After 7 years of conflict due to the Syrian Civil war, the United Nations have identified 13.5 million Syrians requiring humanitarian assistance, more than 6 million which are internally displaced and around 5 million who are refugees outside of Syria. This has resulted in 1.5 MILLION Syrian Refugees living in Lebanon, amounting to more than a quarter of the population, the highest number of refugees per capita in the world.

The influx of Syrian Refugees in Lebanon has created a huge strain on the Lebanese economy resulting in a lack of resources to provide adequate health care, schooling and basic needs for Syrian refugees.

Most Syrian refugees in Lebanon live outside of camps in urban centers and informal shelters. These unsponsored shelters combined with the strain on the Lebanese economy makes it increasingly difficult for Syrian Refugees to have access to Health Care which is why we have partnered with with MultiAids Programs (MAPs) to provide free medical care for Syrian refugees in permanent, semi-permanent and mobile clinics primarily in Lebanon’s Bekaa Valley.

MedGlobal has conducted several medical missions in Lebanon, including both cardiology and surgical mission, to provide care to patients in the camp, clinic, and hospital settings. Additionally, medical missions have supported primary care screening at camps. Currently, there is a great need to provide care for patients requiring complex medical management. Upcoming missions will aim to close the gap in quality specialty care that is needed by providing consultations, diagnostic and treatment support for patients in greatest need. Medical missions will be deployed to Lebanon every 2 months, starting on November 2019. We will be sending groups of dedicated medical specialists and/or generalists with focus areas in non-communicable disease diagnosis and management. MedGlobal led a solidarity mission with the displaced civilians in Idlib, Syria

MedGlobal provides hope and healing to the displaced people in Idlib, Syria MedGlobal, along with a group of humanitarian organizations, stood in solidarity with 1.2 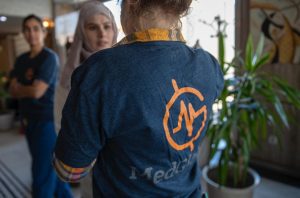 Ongoing military operations in northeastern Syria has already displaced 64,000 Syrian civilians internally and to the Iraqi Kurdistan regions. An additional 300,000 civilians will most likely be displaced to the 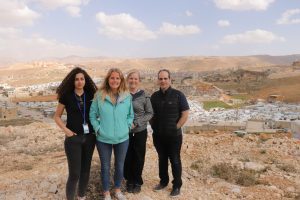 MedGlobal is recruiting medical and surgical specialists, mainly in the fields of Endocrinology, Neurology, Pulmonary, Gastroenterology, Rheumatology, and Orthopedics to volunteer with our partner, the

Your Help Is Needed!

Many people lost their lives and over 150 refugee sites were heavily affected.

MedGlobal is on the ground providing winter kits to keep refugees.
Our kits provide heating fuel, blankets, hand warmers, coats, hats, boots, socks, gloves and other materials that will provide some warmth. 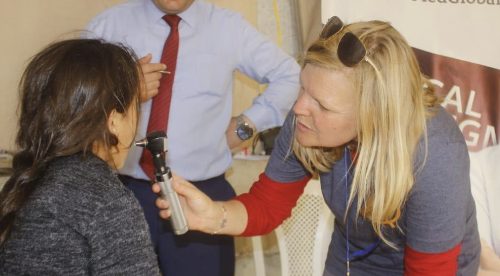 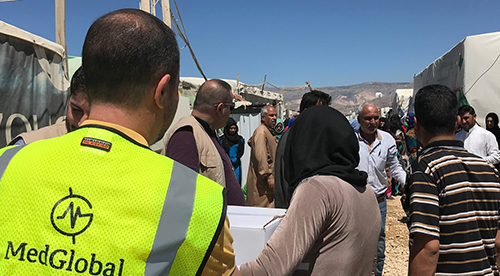 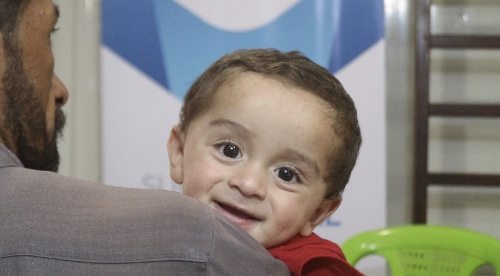