1 in 10 newborns needs help breathing after birth. Helping Babies Breathe is an internationally recognized program aimed at reducing infant mortality by providing life-saving measures within the first minute of birth – the “Golden Minute.”

MedGlobal, in partnership with UNFPA, will provide training to local medical professionals in Bangladesh on Helping Babies Breathe. The course will help birth attendants develop knowledge and skills that they can utilize within the first minutes of life, including identification of a baby in danger and administration of life-saving measures. Part of the training will teach participants to become Helping Babies Breathe Trainers.

On August 25, 2017, several police posts in Rakhine state were attacked. In response, the Myanmar military launched what it called a “clearance operation,” which was essentially a pseudonym for ethnic cleansing of the Rohingya. Since August of 2017, over 800,000 Rohingya women, children, and men have fled the Rakhine State region.Most Rohingya refugees arrived in Bangladesh with only the clothes on their backs. Now, over to 1.3 million refugees have set up camps in difficult terrains with little access to safe drinking water, food, shelter, or healthcare. The need for aid with this vastly growing humanitarian crisis has been overwhelming.

We are currently sending weekly teams of 4-8 medical personnel to the MedGlobal clinic in Cox’s Bazar, Bangladesh. We are working in partnership with OBAT Helpers to provide Medical Professionals to service their clinic in Camp 4 Kutupalong Refugee camp.

The clinic currently sees close to 2000 Rohingya patients per week providing primary care, emergency, free medications and referrals. We are also working closely with OBAT Helpers to establish training programs for the local and refugee populations.

We are currently sending weekly teams of 4-8 medical personnel to the MedGlobal clinic in Cox's Bazar, Bangladesh. We are recruiting medical professionals who can work in a Primary Care setting with preference for the following: 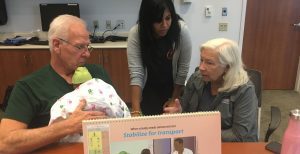 Hear from leaders in the field, connect with MedGlobal leadership and fellow volunteers, or invite a friend to learn more about the sustainable impact happening 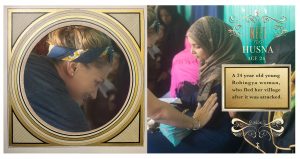 Help us provide dignified healthcare and healing to Rohingya refugees

There are currently over 1.3 million Rohingya refugees in Bangladesh, over 75% of them are women and children. Our medical volunteers and local doctors have 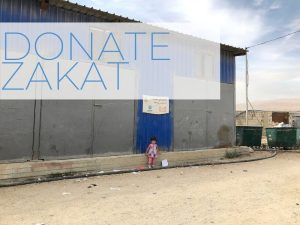 Save Lives, Give Zakat to MedGlobal before the year ends

According to Islamic scholars, Zakat, or almsgiving should be given to the most vulnerable, the needy, and displaced (al-masakeen and wayfarers).  Your Zakat helps us 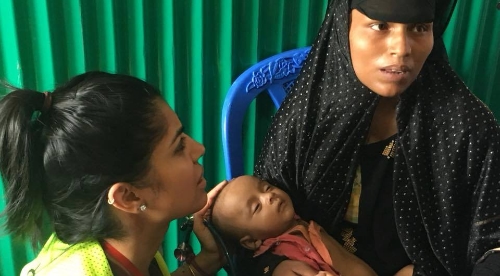 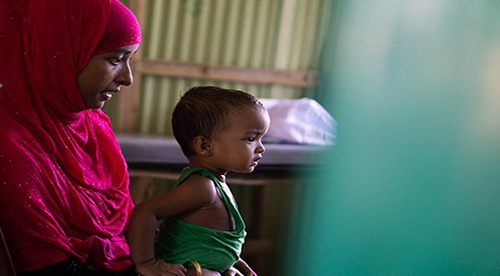 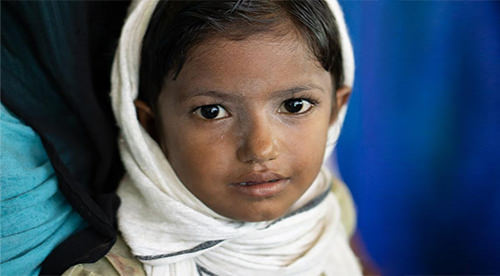 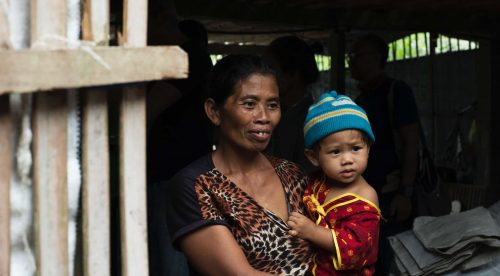 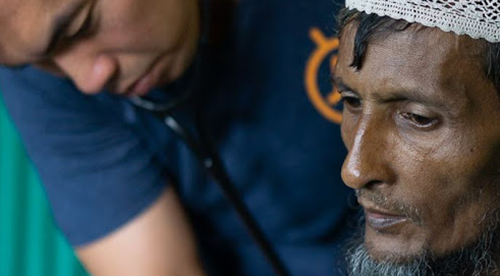 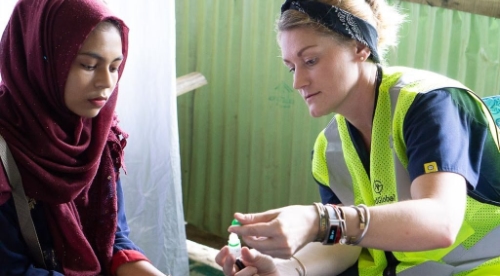